For millions of people around the world, video games are as important as life itself. Enjin is looking to innovate the video gaming like never seen before. Investors who believe in this innovation now have a chance to invest in Enjin (ENJ) within their Crypto IRA retirement accounts at iTrustCapital.

Enjin is an ecosystem that is built to streamline the integration of blockchain applications within its network. Its blockchain infrastructure favors developers and businesses to develop applications without the requirements of learning complex programming languages.

Enjin primarily focuses on the gaming industry and enables studios to integrate digital assets into their gaming ecosystem. Currently, the blockchain platform claims to support 30+ gaming firms and thousands of gaming communities globally. 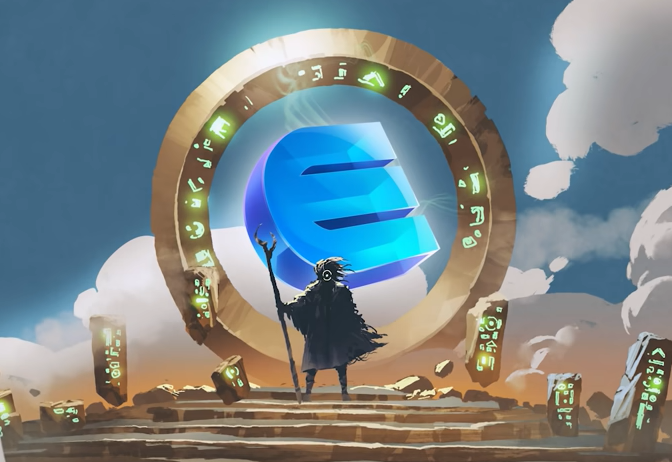 Enjin was launched in 2009 as an online gaming community creation platform that provided gamers and developers an extensive ecosystem. Founders Maxim Blagov and Witek Radomski recognized the potential for blockchain gaming with the firm launching an ICO that generated $18.9 million in 2017.

The blockchain platform has also inked partnerships with gaming publishers like Unity and PC Gamer in recent years.

One of the successes of Enjin is that its ecosystem provides gamers and publishers earning opportunities. For example, gamers can build up characters within a game and sell or trade such characters in a dedicated marketplace for rewards.

Developers can also expand monetization options by adding assets that users can purchase to improve their gaming experience. This ensures that developers can earn more for their in-game assets and added gaming features.

Enjin has also placed added focus on NFTs (non-fungible) tokens within the gaming sector. NFTs can be minted and sold within the Enjin blockchain ecosystem. In addition, it recently collaborated with Ludena Protocol to boost NFT awareness in South Korea. 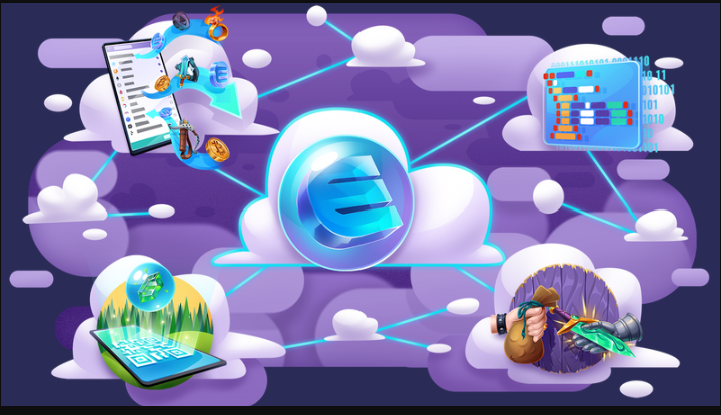 Efinity is a new standalone substrate based (Polkadot) blockchain. This will allow the Enjin network to scale and handle thousands of transactions for low fees, while having its own sovereign ecosystem / chain.

It also streamlines the entire process for gamers, creators, and enterprises and provides new options like staking and NFTs within the Enjin ecosystem. 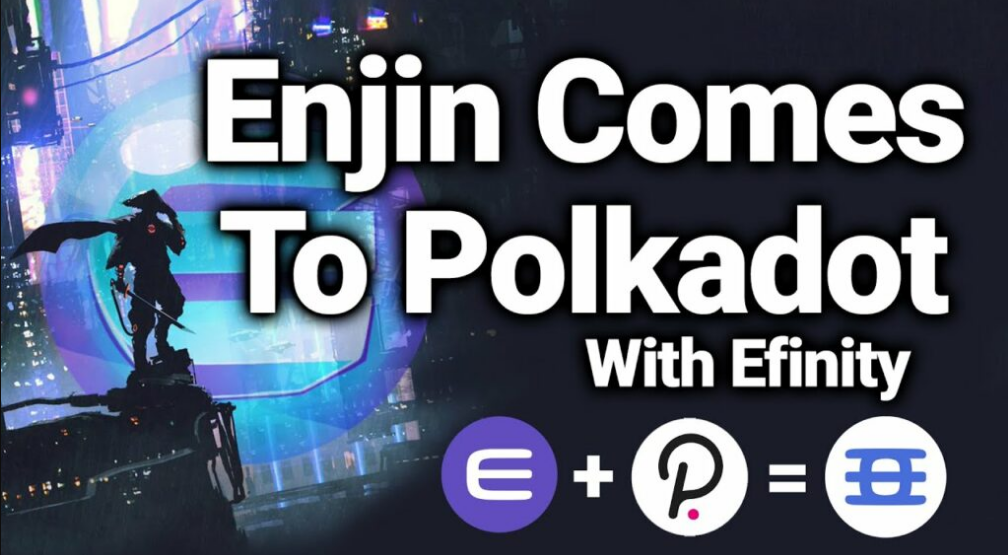 ENJ token is an ERC-20 token that serves as the utility token for the Enjin network. It is designed to provide value for Enjin-based blockchain assets and was launched in 2017. A total supply of 1 billion ENJ will be minted on the blockchain.

ENJ is also deflationary since anytime a custom asset is created, the corresponding amount of ENJ is removed from circulation. This helps provide a source of buy pressure and reduces the supply of the token.

Important Note: All investments involve substantial risk of loss.  All trading strategies are used at your own risk and you are responsible for the financial resources you utilize.  If the market moves against you, you may sustain a total loss of the initial amount you allocated to the investment.  you should not engage in trading unless you fully understand the nature of the transaction you are entering into and the extent of your exposure to loss.  If you do not fully understand these risks,  you should seek independent advice from your financial advisor.  iTrust is not an investment specialist, tax specialist, financial planner (certified or otherwise), or retirement advisor, and iTrust does not provide investment advice, tax advice, financial planning services, or retirement planning or retirement-specific advice.  iTrust facilitates the purchase of digital currency and precious metals, nothing more, and charges a fee for the service it provides.  All investment decisions are made by iTrust users.  Please read the full Risk Disclosure.

Kevin Maloney, CEO, iTrustCapital: Crypto IRA Platform iTrustCapital Has No Exposure To FTX or FTT
What Is The Sandbox? What Is SAND?
Buried Treasure: Nearly $1.4 Trillion Revealed In Old 401Ks
How Is Crypto Mined? What Is Proof-of-Work?