Home / Learning Center / What Is The Metaverse?
Crypto Education

What Is The Metaverse?

What is the Metaverse?

The term metaverse stems from the coming together of the prefix ‘meta’ and the word universe. As ‘meta’ means beyond, you might be wondering what going beyond the universe would imply? A simple etymological probing of the word metaverse would show you that its roots are deep into the world of fiction.

The 1992 dystopian novel Snow Crash by Neal Stephenson had the term metaverse, where individuals appeared in digital avatars in a virtual world, a world that was full of companies, houses, and stuff that mimicked the real world.

Another popular book named Ready Player One also explored the concept of a metaverse where people escaped to a virtual reality game in a futuristic setting. A Japanese series called Sword Art Online (SAO) also elucidated the concept of the metaverse.

While in a strictly fictional sense, the idea of a metaverse signifies a new frontier of new social norms and value systems - a virtual refuge from a fallen world. However, in our practical everyday world, the metaverse is a combination of various virtual experiences, environments, and assets.

The concept gained extraordinary momentum during the outbreak of the Covid-19 pandemic when every aspect of our everyday life started shifting online. Video games that allow players to build their worlds are examples of metaverse creation. Most of the social media platforms also fall in this category. Even the users of non-fungible tokens or crypto assets are essentially the elements of a metaverse experience.

There are several digital playgrounds that we can consider as metaverse locations in a broader sense of the term. Following are some examples of such places. 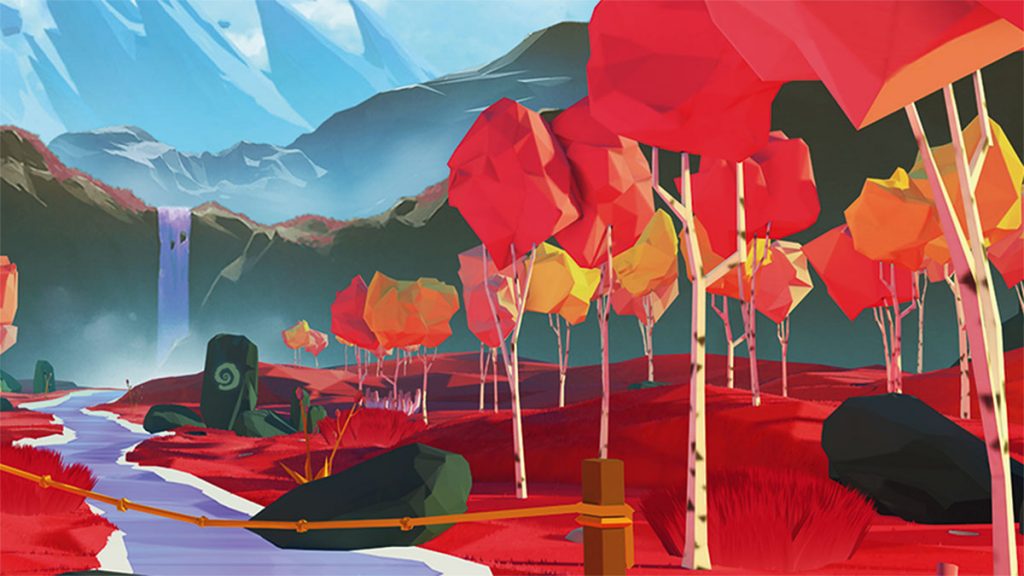 Decentraland: Decentraland is the place where you can create, explore and trade in the first-ever virtual world, which its users own. For creators, the platform offers an opportunity to create scenes, artworks, challenges, etc. At a basic level, all you need to have is the builder tool provided by the platform. You can participate in events and win prizes. Once you become an experienced creator, you get the help of a software development kit (SDK), equipping you with the tools to fill the world with social games and applications.

The control of Decentraland rests with the DAO, a decentralized autonomous organization. The DAO is the owner of the most crucial smart contracts and assets of Decentraland, helping you decide and vote on how the world works. 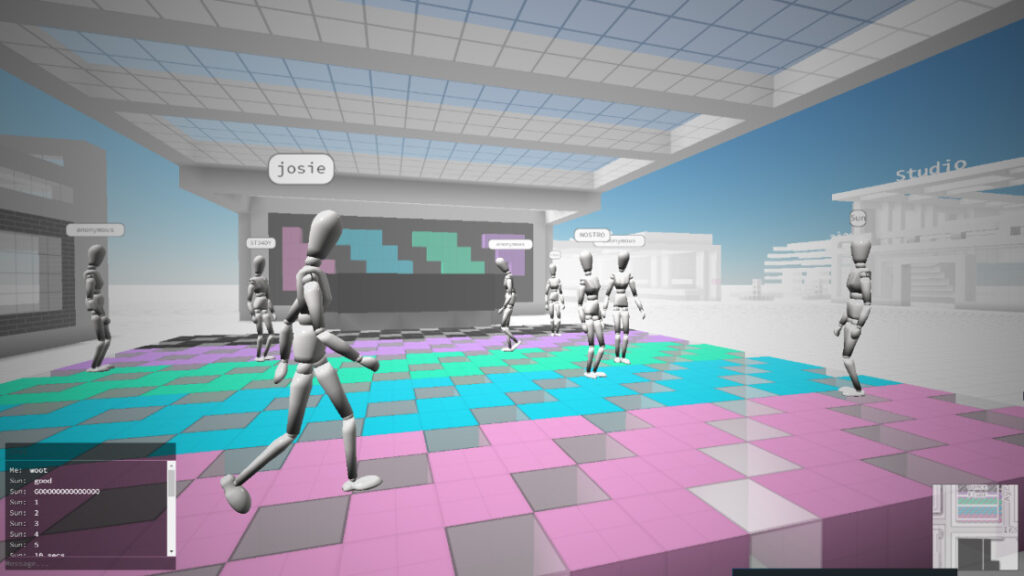 A virtual world and a metaverse, Cryptovoxels is powered by the Ethereum blockchain. Players can exercise a host of options and perform various activities that closely follow the things we do in our world. For instance, players can buy land, build stores and art galleries with built-in editing tools, avatars, and text chats.

Cryptovoxels has managed to inspire a robust community around it quickly, with more than 43,000 followers on Twitter. 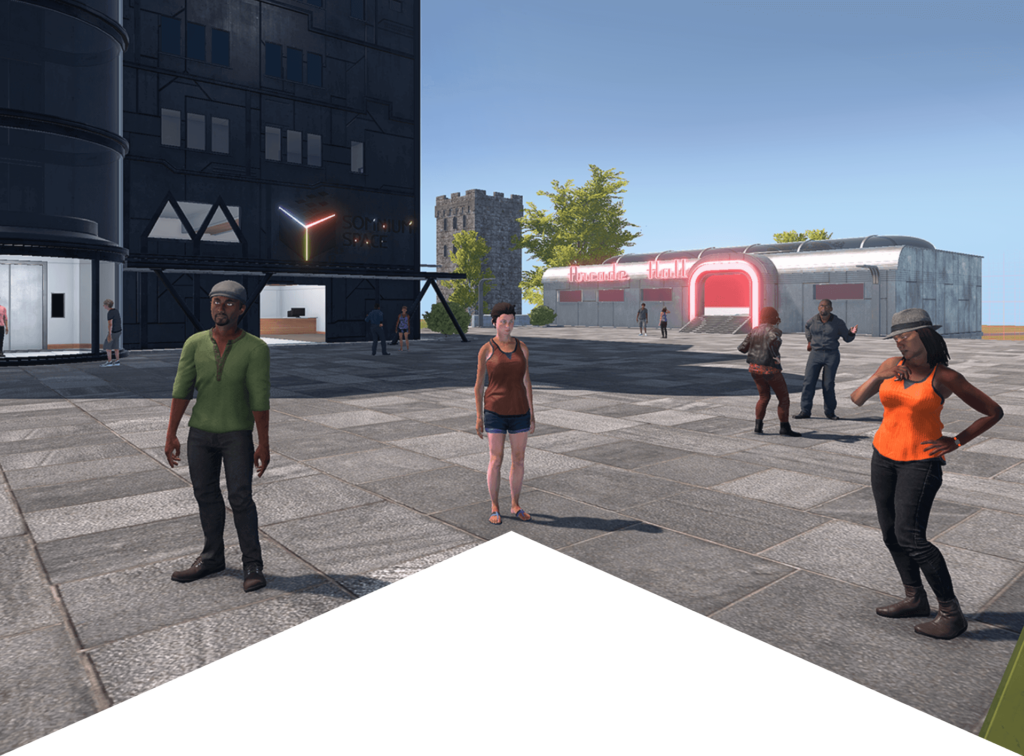 Available on MS Windows, Oculus, Vive, or Steam, the Somnium Space is an open, social VR world that has its economy fueled by its currency. You can access its marketplace, the games it has, social experiences, and virtual lands from any device. It may be in a two-dimensional model on a user’s desktop or an immersive VR mode. 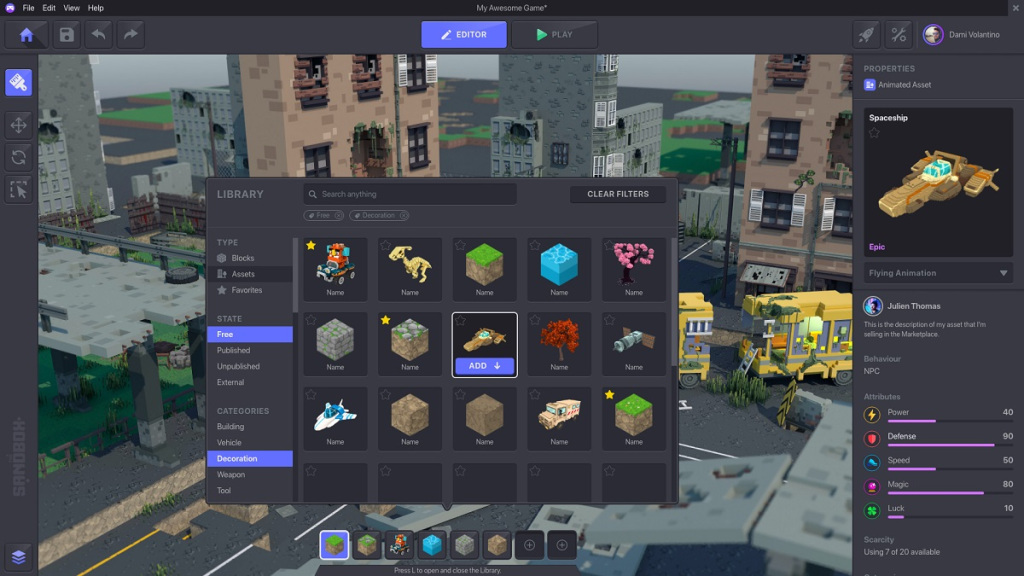 The Sandbox is a platform similar to the above ones, where you can play, create, own, and govern a virtual world that you make as a player. At its core, the Sandbox is a community-run platform for creators to monetize voxel assets and gaming experiences on the blockchain. 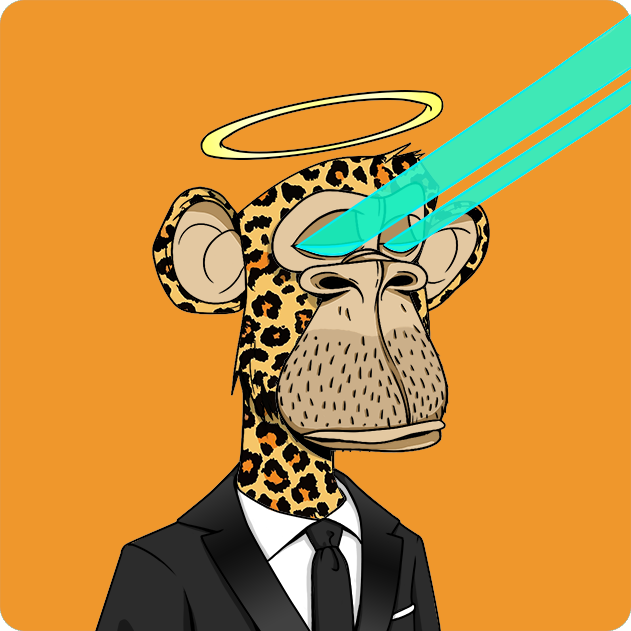 A metaverse is a world where a digital avatar becomes parallel to a genuine identity. The crypto punks are a popular example of tokenized identities that are nothing but digital characters.

Owned by Larva Labs, the crypto punks is a collection of 10,000 unique collectible characters whose proof of ownership stays on the Ethereum blockchain. No two of these characters are similar to the other. The crypto punks are 24X24 pixel art images generated algorithmically. Although most of them are guys and girls that look like punks, some are rare, like apes, zombies, and odd aliens.

Similar is the concept of BAYC or the Bored Ape Yacht Club, an NFT collection of 10,000 bored apes.

Like cyberpunks, they are unique digital collectibles as well that live on the Ethereum blockchain. The Bored Ape doubles with the doubling of the user’s Yacht Club membership card. The characters of each of the Bored Apes generate programmatically from more than 170 possible traits. These traits include expressions, headwear, clothing, and more.

Dapp.com also introduces the social signal metric to monitor the popularity of a blockchain project. The accelerating pace of the Metaverse phenomenon and its buzz has resulted in an increased Social Signal for many NFT marketplaces, like Rarible.

For instance, the social signal of the NFT marketplace Rarible increased from 9,919 on 31st January to 20,277 on 4th February. This increase in Rarible’s social signal reflected positively on Rarible’s token price and on-chain data.

UGC or User Generated Content has always attracted solid economic returns. For instance, the top-performing YouTube channels earned $211 million within a year between 2019 and 2020, while the top Substack writers could earn as much as USD 1 million in a year.

The metaverse initiated a new phase in the world of UGC by giving more control to the creators and making the process more democratic and rewarding for the users. Platforms like Roblox came into the picture with millions of players building millions of worlds on the platform and filling it up with millions of user-generated objects.

Platforms like Playerstate launched platforms for gamer communities to produce UGC for their favorite video games. These platforms are far more collaborative, interactive and deliver more authority to the hands of their users. The revenue sharing is also more direct and favorable for the creators.

The inflow of the global economy into the metaverse has already started. The decentralized finance platforms play a substantial role in facilitating this inflow.

There are platforms like Opensea, where you can create NFTs on art, music, sports, utility and sell them at the OpenSea marketplace. Creating your NFTs using OpenSea is as simple as uploading your work on the platform, customizing it with a title and description, properties, stats, and unlockable content.

The next thing you do is list them for sale. You can go for auctions or fixed-price listings. The benefits of the global economy are there for you to reap. There is no intermediary, centralized authority, or profit-minded corporation to intervene in your universe.