What Is Crypto Mining?

Cryptocurrency mining, or ‘crypto mining’, is a process that results in the creation of cryptocurrencies as well as verifying, validating, and adding transactions to a public record called a blockchain.

In general, there are two main ways to obtain a cryptocurrency; through an exchange, like Coinbase, or through crypto mining. ‘Miners’ are essential for the growth and support of the network. They are responsible for the minting of new coins or tokens for a particular currency - a process that inherently supports the growth and authenticity of the network. For their service, they are awarded a portion of the currency they mine. 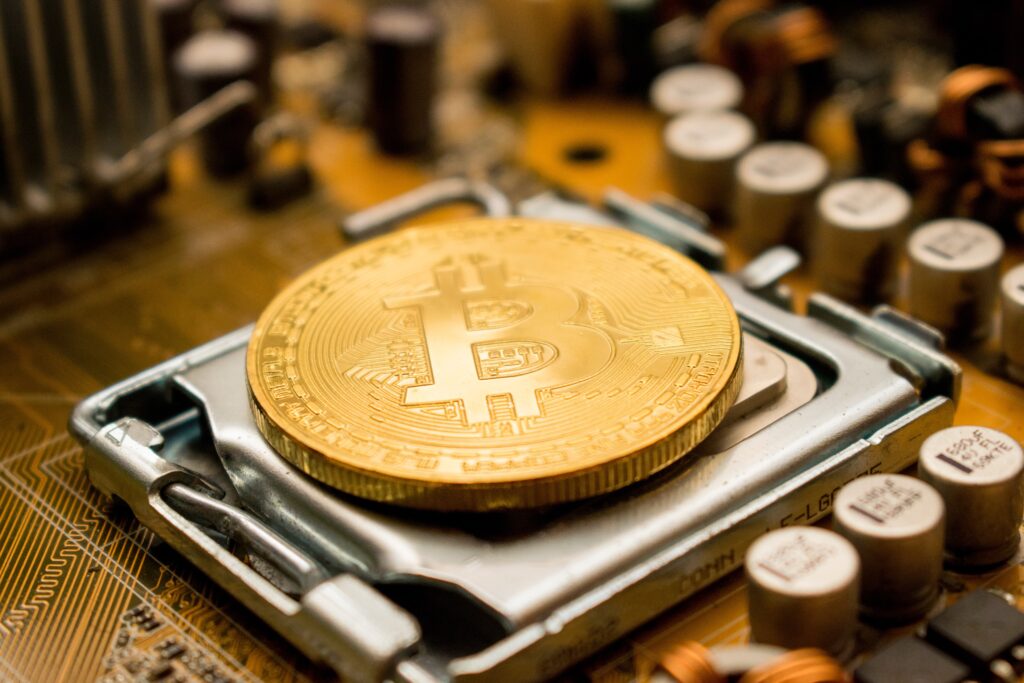 The Origins of Crypto Mining

Bitcoin network - the first-ever crypto digital asset network in the world - was created by Satoshi Nakamoto on 3 January 2009 when he mined the first block of the chain. The receiver of the bitcoin transaction - the first digital currency transaction - was cypherpunk Hal Finney who, on 12 January 2009, received ten coins from Nakamoto through bitcoin mining. In 2010, the first known commercial transaction took place using bitcoin when programmer Laszlo Hanyecz bought two Papa John's pizzas for ₿10,000.

It is roughly estimated that Nakamoto had mined about one million bitcoins before disappearing in 2010 after handing the control of the bitcoin blockchain code repository over to Gavin Andresen. Andresen later worked at the Bitcoin Foundation with the objective of decentralizing the control of bitcoin.

The crypto ecosystem has expanded from 2009 to include over 5,000 different digital assets supported by many exchanges and digital wallets today. Since the inception of Bitcoin, the total market capitalization of all cryptocurrencies reached $2 trillion in April 2021.

How Does Cryptocurrency Mining Work?

To better grasp this process, let’s explore an example of how a cryptocurrency transaction works. Assume that Mr. A sends 100 coins of a crypto to Mr. B. The transaction has to be authorized as authentic and legitimate - to avoid double-spending the same coins. This is done with the help of smart contracts - a self-executing agreement that is pre-defined. In conventional fiat currency systems, central authorities and central banks, like the Federal Reserve, take care of the transaction authorization. Cryptocurrencies have no such authority but use algorithm-driven protocols for the authorization of transactions. This is where mining comes into play. These specialized computers compete with each other to solve complicated mathematical problems using high-performance computers. Each problem uses cryptographic hash functions (enciphered code) that are connected with a block containing cryptocurrency transaction data.

The first miner to solve the mathematical problem is eligible to authorize the transaction, and add it to the blockchain public ledger. They are then rewarded with a small amount of cryptocurrency in return for the service provided.

This consensus model is called Proof-of-Work (PoW) and is the first generation consensus protocol that is used by Bitcoin. When the term ‘crypto mining’ is used, it is in referencing a function of a PoW consensus model. There are other types of consensus models which we will discuss below.

PoW has been adopted by many other crypto blockchains including Ethereum’s blockchain to mine Ether, its native cryptocurrency. There are a few other mining protocol models such as Proof of Stake (PoS), Proof of Audit (PoA), PoP (Proof of Participation), and many more in the making. Ethreum is working on transitioning to PoS protocol by 2022 under Etheruem 2.0 project.

The PoS is a democratic concept where the users with proportionately high stakes are randomly selected for verification and validation of the transaction. This system overcomes the difficulty level of PoW. The users are rewarded through transaction fees. PoP, a relatively new one, which focuses on participation. In this system, those who participate are more rewarded than those who don’t or do less.

The Three Types of Crypto Mining

Currently, there are 4 methods to mine cryptocurrency. To keep things relatively simple, we will not include mining pools or group of miners - those who combine computational resources to strengthen the mining power - as a method here. 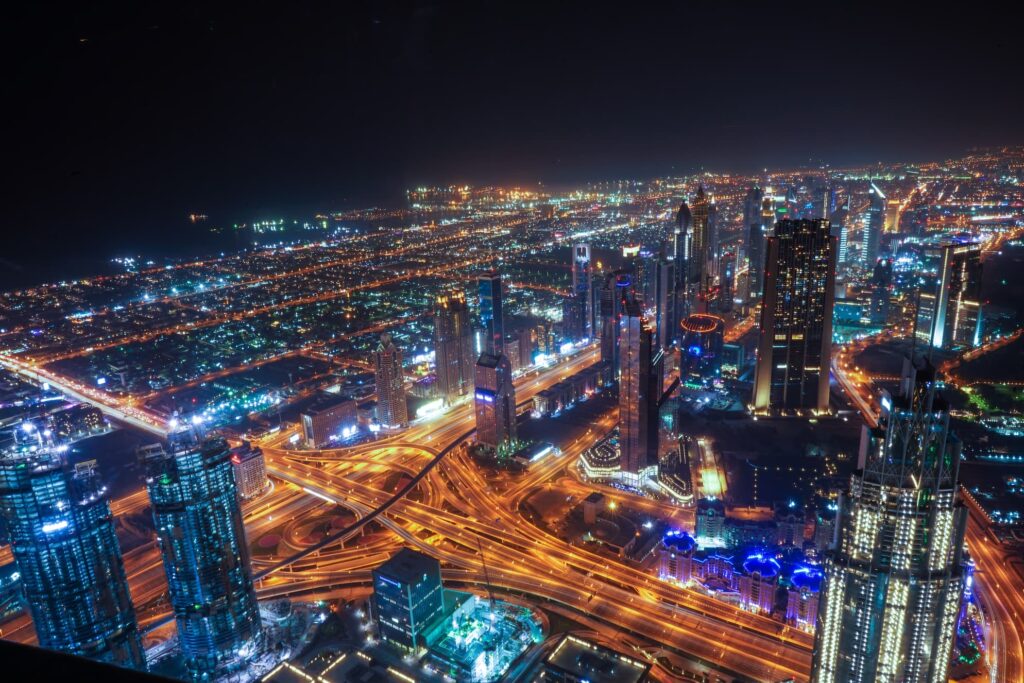 The Future of Crypto Mining